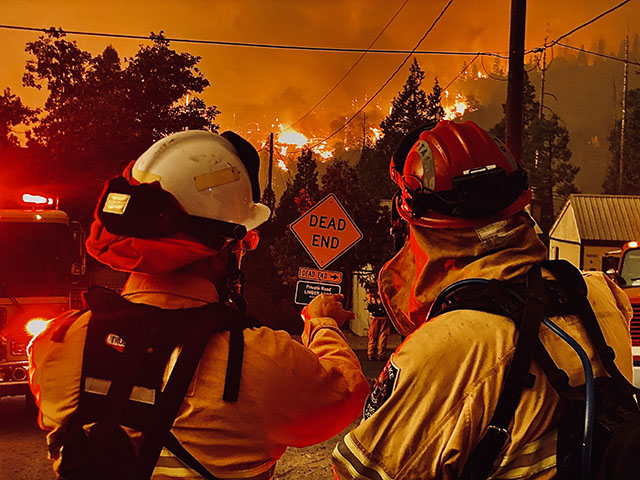 Cal Fire gives a first-hand look at some of California's most destructive fires including the Apple Fire near the Cherry Valley neighbourhood in Southern California. Cal Fire imbeds viewers within the largest emergency force in the country. Viewers have access to all 6,100 firefighters as they work to contain California's near constant blazes.

In this episode, the first major fire of the year erupts in Southern California and Engineer Dudley risks missing his daughter's birthday. In Redding, Station 43 gets a call to put down a fast-moving blaze in an area filled with dangerous power lines.