Clayton Holmes "Clay" Aiken (born Clayton Holmes Grissom, November 30, 1978) is an American singer, television personality, actor, politician, and activist. He first gained fame when he came in second place on the second season of the reality singing competition American Idol in 2003. His debut album, Measure of a Man, released in October 2003, went multi-platinum. He released four more albums on the RCA label: Merry Christmas with Love (2004), A Thousand Different Ways (2006), the Christmas EP All is Well (2006), and On My Way Here (2008). Since then he has released two more albums, both with Decca Records: Tried and True (2010) and Steadfast (2012). Aiken has also had eleven tours in support of his albums. In all, he has sold over 5 million albums, and is the fourth-highest-selling American Idol alumnus.

Aiken co-wrote a bestselling memoir in 2004, Learning to Sing. In 2004 he also had a televised Christmas special, A Clay Aiken Christmas. During much of 2008 he appeared on Broadway in the musical comedy Spamalot, in the role of Sir Robin. In 2010 he hosted the PBS special Tried & True Live!. He has also had numerous cameo and guest appearances on TV shows. In 2012 he competed in the fifth season of The Celebrity Apprentice, coming in second to Arsenio Hall.

With Diane Bubel, Aiken created the Bubel/Aiken Foundation in 2003, which was later renamed the National Inclusion Project. In 2004 he became a UNICEF ambassador, a position he held until 2013 when he gave it up in order to run for Congress. He traveled extensively in this role. In 2006, he was appointed for a two-year term to the Presidential Committee for People with Intellectual Disabilities.

In 2014, Aiken ran for Congress in North Carolina's 2nd congressional district. He won the Democratic primary, but lost to Republican incumbent Renee Ellmers in the general election. 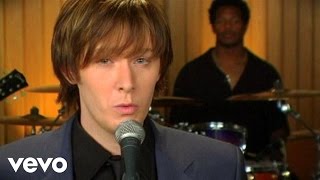 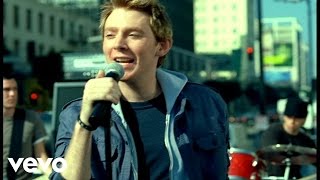 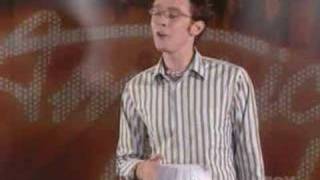 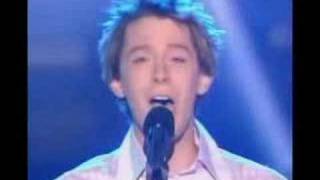