David James Archuleta (born December 28, 1990) is an American Mormon singer-songwriter and actor. At ten years old, he won the children's division of the Utah Talent Competition leading to other television singing appearances. When he was twelve years old, Archuleta became the Junior Vocal Champion on "Star Search 2". In 2008 he finished second on the seventh season of "American Idol".

In August 2008, Archuleta released "Crush," the first single from his self-titled debut album. The album, released three months later, debuted at number two on the Billboard 200 chart; it has sold over 750,000 copies in the United States and over 900,000 worldwide.

In October 2010, he released a third album, The Other Side of Down, featuring lead single "Something 'Bout Love". On March 28, 2012, Archuleta left on a two-year hiatus to be a missionary of The Church of Jesus Christ of Latter-day Saints in Chile, but stated that he will continue his music career after that. As of February 2012, Archuleta had sold 1,108,000 albums and 3,327,000 tracks in the United States.

His sixth studio album, Postcards in the Sky, was released in 2017. 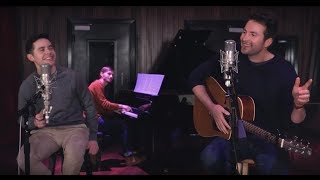 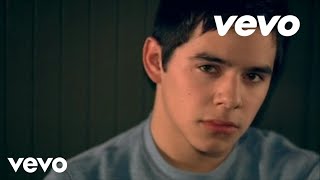 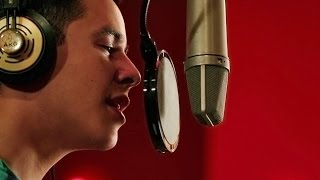 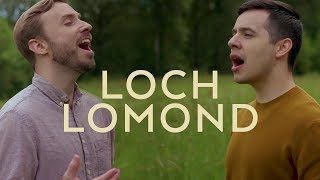 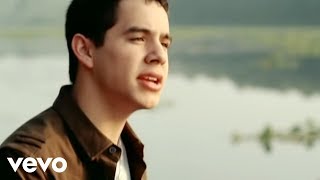