Fannie Flagg (born Patricia Neal; September 21, 1944) is an American actress, comedian and author. She is best known as a semi-regular panelist on the 1973–82 versions of the game show Match Game and for the 1987 novel Fried Green Tomatoes at the Whistle Stop Cafe, which was adapted into the 1991 motion picture Fried Green Tomatoes. She was nominated for an Academy Award for the screenplay adaptation. Flagg currently lives in California and Alabama. 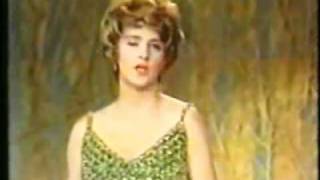 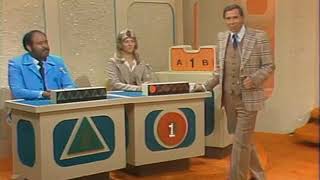 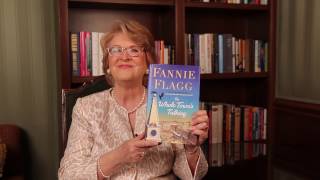 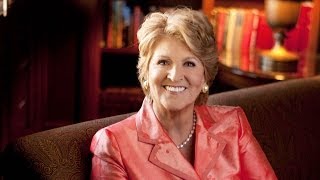 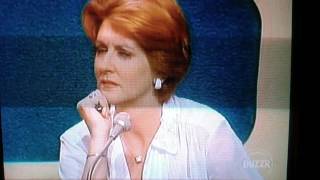 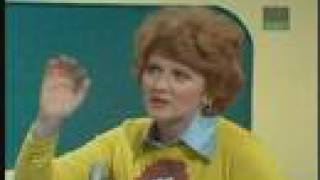