Fenella Fielding, OBE (born 17 November 1927) is an English stage, film and television actress, popular in the 1950s and 1960s and known as "England's first lady of the double entendre". She is known for her seductive image and distinctively husky voice. Fielding appeared in two Carry On films, Carry On Regardless (1961) and Carry On Screaming! (1966). 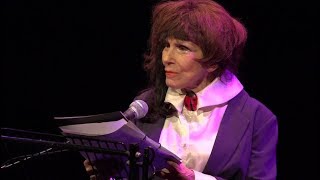 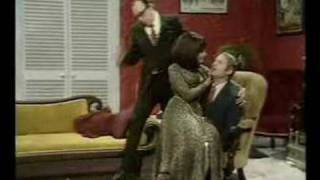 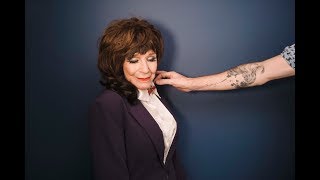 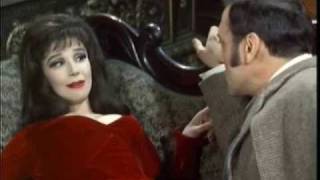 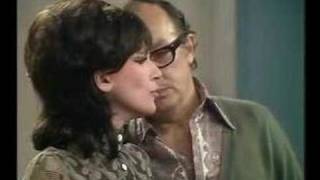