Hamilton was born in Paris and raised in Biarritz, France. She was discovered age 15 on the streets of Paris by French photographer Marc Hispard. She secured her first major advertising campaign at age 16 with Ralph Lauren. On NBC's "Today show" with Meredith Vieira, Hamilton stated she had worked for Lauren since she was 17. She was the new face of Romance, Ralph Lauren's fragrance, photographed by Bruce Weber. Hamilton has been photographed by Paolo Roversi, Mario Testino, Arthur Elgort, Inez van Lamsweerde, Terry Richardson and Gilles Bensimon.

In an interview by Ralph Lauren's Polo brand, she said she enjoys painting and spending time with friends. She travels to fashion shows and photo shoots with her mother.

Hamilton is a French and Swedish national. Her father is Michaël Palmstierna Hamilton, an extramarital son of baroness Margaretha Palmstierna and, according to a rule by the Supreme Court of Sweden in 1999, count Ulph Hamilton. Her mother, Beatrice Hamilton, is a clothing and jewelry designer.

Hamilton married professional surfer Mikaël "Miky” Picon on June 25, 2016. They have a son, Kyan, together. 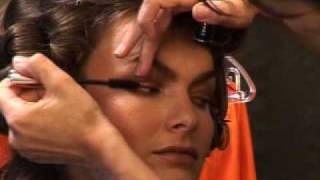 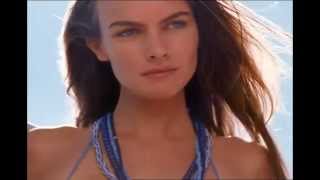 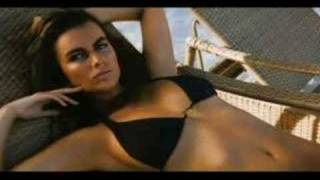 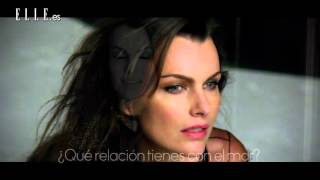 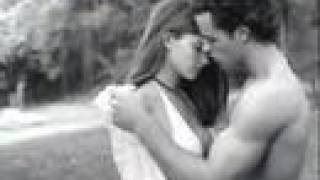