Finola Hughes (born 29 October 1959) is an English actress, television host, entrepreneur, author, and dancer, best known for role as Anna Devane on the ABC soap operas General Hospital and All My Children, and her portrayal of Laura in the 1983 film Staying Alive, the sequel to Saturday Night Fever.

She is also known for her portrayal of Anna Devane's identical twin, Dr. Alexandra Devane Marick, on All My Children, and Patty Halliwell on the supernatural series, Charmed. She also portrayed Carol in the final seasons of the NBC sitcom Blossom. Hughes has also appeared in the films Aspen Extreme, Above Suspicion and Like Crazy. 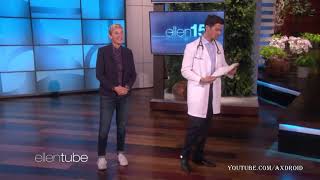 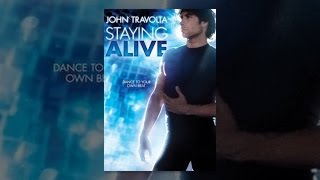 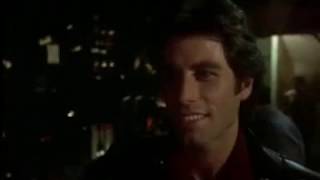 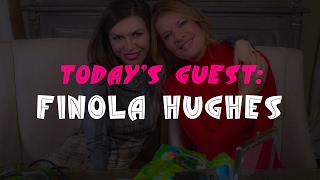