Fiona Dourif (born October 30, 1981) is an American actress. She is known for her role as Nica Pierce in two films from the Child's Play franchise, Curse of Chucky (2013) and Cult of Chucky (2017). Dourif's other film roles include Fear Clinic (2014) and Gutshot Straight (2014). Dourif is also known for her roles as Bart Curlish in the television series Dirk Gently's Holistic Detective Agency and Casey in True Blood. 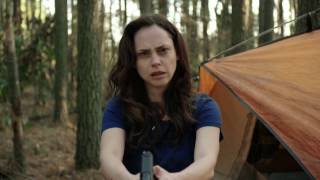 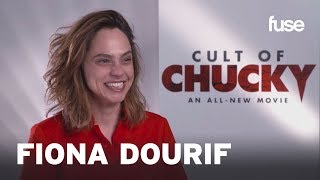 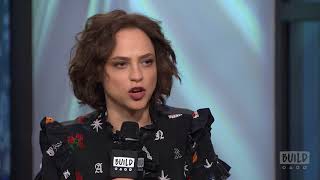 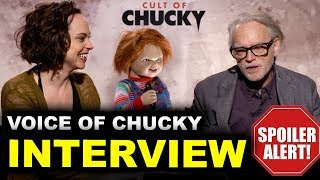 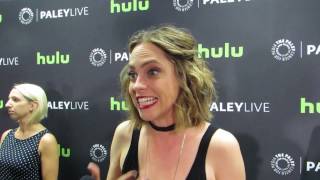