Fiona Gillies (born 19 June 1966) is a British actress who has appeared on television and the stage.

Her first major television role was perhaps Steven Moffat's sitcom Joking Apart, where she played Becky. She has also appeared as Clare Shearer in Peak Practice, as Philippa Kinross in Casualty and The Jury. She played Lady Florence Craye in the third series of Jeeves and Wooster.

She has had many guest roles, including appearances in Powers, A Bit of Fry & Laurie, Holby City, PhoneShop, Waking the Dead and Coronation Street.

She has also performed for the RSC in A Midsummer Night's Dream, Beaux Strategem, The Comedy of Errors and Hamlet. She appeared in the West End productions of The Prisoner of Second Avenue with Jeff Goldblum and Mercedes Ruehl as well as Trevor Nunn's Production of Rosencrantz and Guildenstern are Dead

In 2011 she co-produced the feature film City Slacker, written by her husband, Michael Müller. In the film, Gillies plays Amanda, a high-powered businesswoman who suddenly needs to conceive a baby when her frozen eggs are destroyed.

Gillies also produced The Beat Beneath My Feet, about a former rock God, played by Luke Perry, who is discovered living in a flat in South London. The film also stars Nicholas Galitzine. Production was completed in 2014 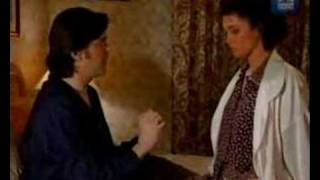 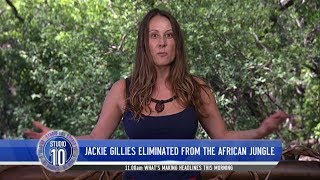 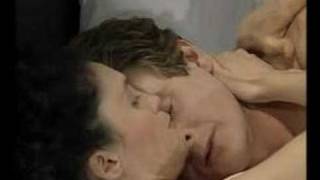 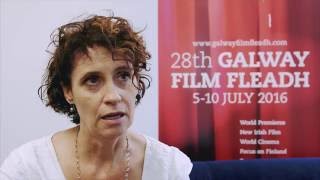 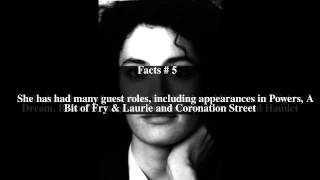