Floella Benjamin, Baroness Benjamin, (born 23 September 1949) is a Trinidadian-British actress, author, television presenter, singer, businesswoman and politician. She is known as presenter of children's programmes such as Play School, Play Away and Fast Forward. On 28 June 2010, Lady Benjamin was introduced to the House of Lords as a Life Peer nominated by the Liberal Democrats with the title of Baroness Benjamin, of Beckenham in the County of Kent. 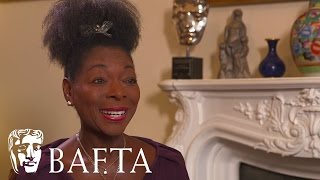 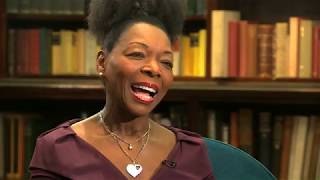 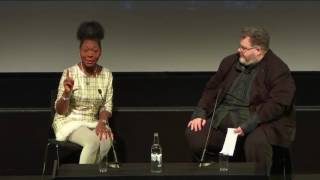 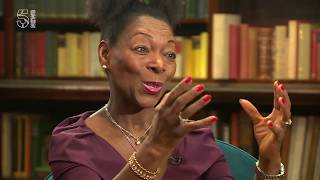 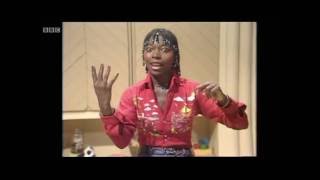