Florence Agnes Henderson (February 14, 1934 – November 24, 2016) was an American actress and singer with a career spanning six decades. She is best remembered for her starring role as matriarch Carol Brady on the ABC sitcom The Brady Bunch from 1969 to 1974. Henderson also appeared in film, as well as on stage, and hosted several long-running cooking and variety shows over the years. She appeared as a guest on many scripted and unscripted (talk and reality show) television programs and as a panelist on numerous game shows. She was a contestant on Dancing with the Stars in 2010. Henderson hosted her own talk show, The Florence Henderson Show, and cooking show, Who's Cooking with Florence Henderson, on Retirement Living TV during the years leading up to her death at age 82 on Thanksgiving Day, 2016 from heart failure. 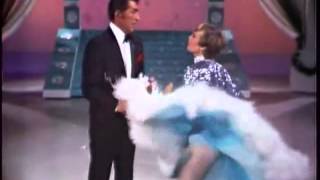 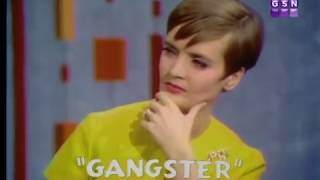 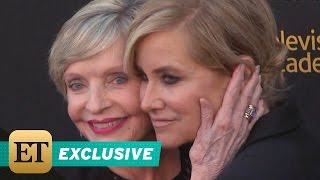 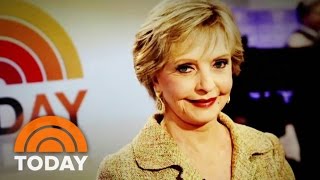 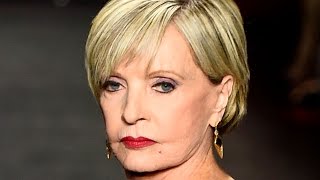 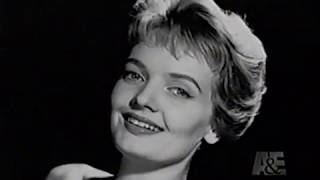