Florence Lawrence (January 2, 1886 – December 28, 1938) was a Canadian-American stage performer and film actress. She is often referred to as "The First Movie Star," and was the first film actor to be named publicly. At the height of her fame in the 1910s, she was known as "The Biograph Girl" for work as one of the leading ladies in silent films from the Biograph Company. She appeared in almost 300 films for various motion picture companies throughout her career. 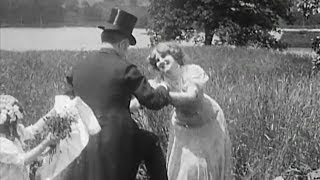 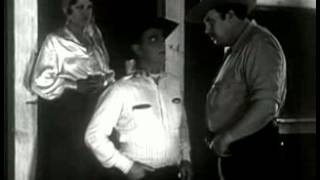 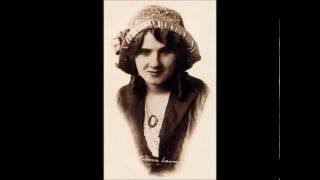 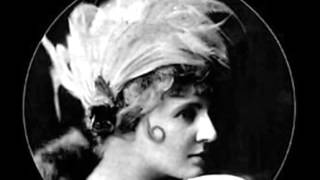