Frances Elena Farmer (September 19, 1913 – August 1, 1970) was an American actress and television host. She is perhaps better known for sensationalized accounts of her life, especially her involuntary commitment to a mental hospital. Farmer began her career as a stage actress, performing stock theater in New York City and later appearing on Broadway. She made her film debut in Too Many Parents (1936), and was subsequently featured in a starring role in the musical western, Rhythm on the Range (1936) opposite Bing Crosby, and The Toast of New York (1937) with Cary Grant.

After signing a contract with Paramount Pictures, Farmer appeared in Exclusive (1937), World Premiere (1941), and the film noir Among the Living (1941). In 1942, publicity of Farmer's reportedly erratic behavior began to surface, and after several arrests and committals to psychiatric institutions, Farmer was diagnosed with paranoid schizophrenia. At the request of her family, particularly her mother, she was relocated from Los Angeles to an institution in her home state of Washington, where she was a patient until 1950. Farmer attempted an acting comeback, mainly appearing as a television host in Indianapolis on her own series, Frances Farmer Presents. Her final film role was in the 1958 drama The Party Crashers. Farmer died of esophageal cancer in 1970, at the age of 56.

Farmer's tumultuous life and career led to her being the subject of two films, one television special, three books, and numerous songs and magazine articles. 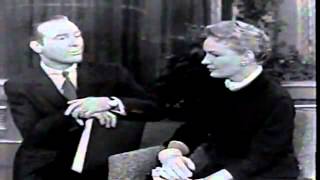 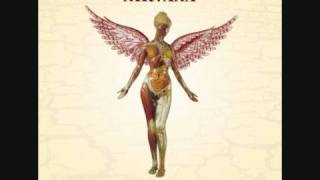 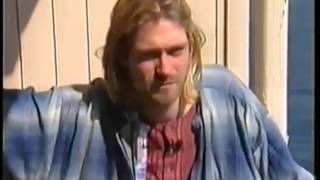 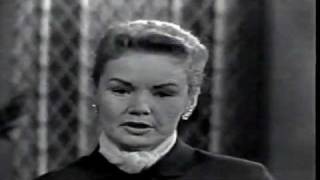 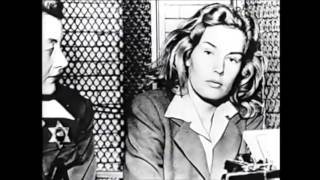