Halston Jean Schrage (born May 10, 1993), better known by her stage name Halston Sage, is an American actress. She is known for her roles as Grace on the Nickelodeon television series How to Rock, Amber on the NBC television series Crisis, Lacey in the film Paper Towns, and Lt. Alara Kitan on the FOX television series The Orville. 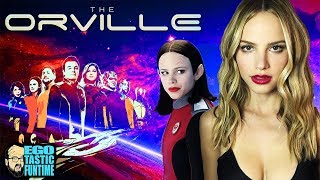 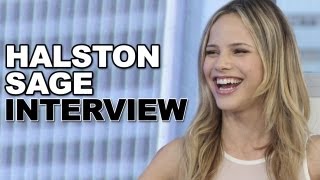 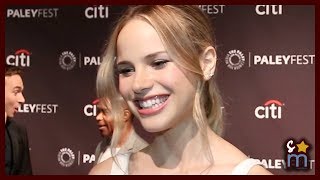 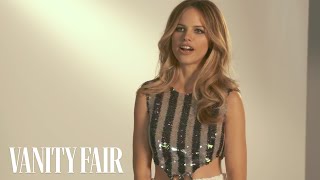