Hamish Donald Blake (born 11 December 1981) is an Australian comedian, actor, and author from Melbourne. Since 2003, he has worked with Andy Lee as part of the comedy duo Hamish and Andy. The pair have performed live and on television and radio, most notably with their drive-time radio program Hamish & Andy. As a solo performer, Blake has appeared on various Australian television programs, including the Melbourne International Comedy Festival's televised 2008 Great Debate, and has been a regular guest on Spicks and Specks, Rove and Thank God You're Here. In April 2012, Blake and co-star Andy Lee won a Logie Award for their television program Hamish and Andy's Gap Year. Individually, Blake also won the Gold Logie Award for Most Popular Personality on Australian Television.

Now Add Honey is an uplifting, laugh-out-loud, family comedy that celebrates women and girls being who they want...

Now Add Honey is an uplifting, laugh-out loud family comedy that celebrates women and girls being who they want to be. 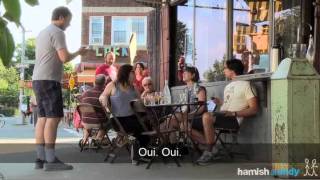 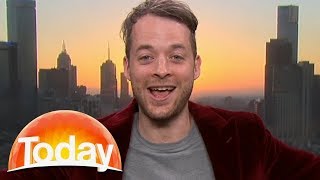 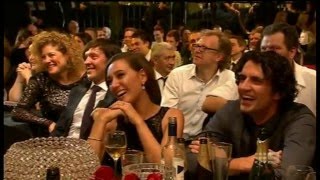