Walter began her career in 1974 and made her Broadway debut in 1983. For her work in various Royal Shakespeare Company productions, including Twelfth Night (1987–88) and Three Sisters (1988), she won the 1988 Olivier Award for Best Actress in a Revival. Her other notable work for the RSC includes leading roles in Macbeth (1999) and Antony and Cleopatra (2006). She won the Evening Standard Award for Best Actress for her role as Elizabeth I in the 2005 London revival of Mary Stuart, and received a Tony Award nomination for Best Actress in a Play when she reprised the role on Broadway in 2009. She reprised her roles of Brutus in Julius Caesar (2012) and the title role in Henry IV (2014), as well as playing Prospero in The Tempest, as part of an all-female Shakespeare trilogy in 2016. 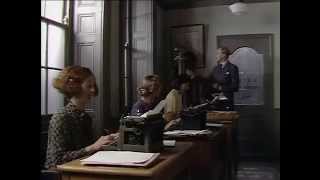 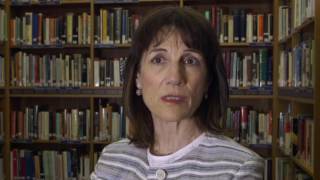 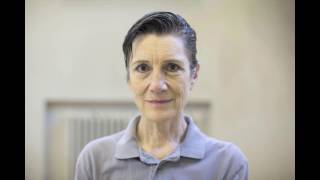 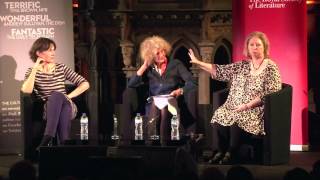