Harry Charles Salusbury Lloyd (born 17 November 1983) is an English actor. He is known for his roles as Will Scarlet in the 2006 BBC drama Robin Hood, Jeremy Baines in the 2007 Doctor Who episodes "Human Nature" and "The Family of Blood", and Viserys Targaryen in the first season of the HBO series Game of Thrones. He has also appeared on stage, and in films including The Theory of Everything and Anthropoid. 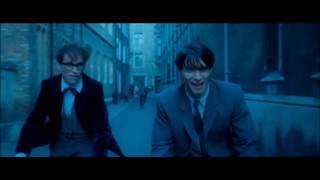 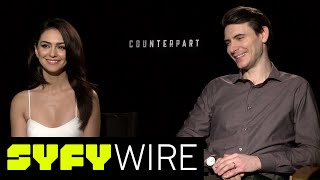 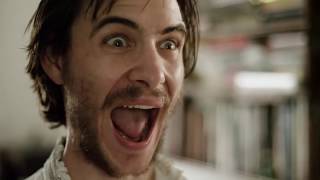 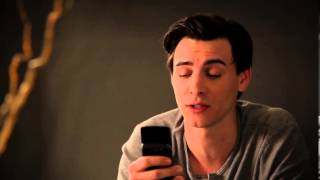 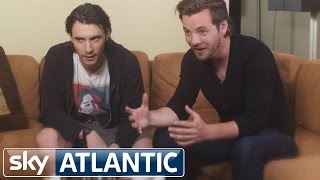