Hayley Elizabeth Atwell (born 5 April 1982) is a British and American actress. She is known for her work in stage productions such as A View from the Bridge, and onscreen, for period pieces as the 2008 drama The Duchess, the 2010 historical drama miniseries The Pillars of the Earth and for her portrayal of Peggy Carter in various films and television series set in the Marvel Cinematic Universe, including the lead role in the ABC action-adventure series Agent Carter.

Joining forces with the Black Widow, Captain America struggles to expose the ever-widening conspiracy while...

A live-action retelling of the classic fairy tale about a servant step-daughter who wins the heart of a prince.

Steve Rogers struggles to embrace his role in the modern world and battles a new threat from old history: the... 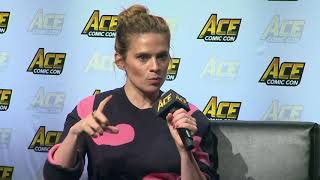 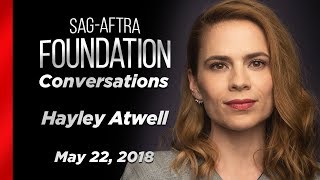 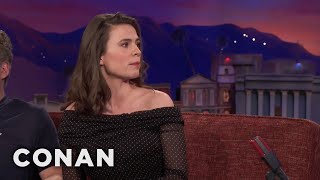