Hayley Catherine Rose Vivien Mills (born 18 April 1946) is an English actress. The daughter of Sir John Mills and Mary Hayley Bell, and younger sister of actress Juliet Mills, Mills began her acting career as a child and was hailed as a promising newcomer, winning the BAFTA Award for Most Promising Newcomer for her performance in the British crime drama film Tiger Bay (1959), the Academy Juvenile Award for Disney's Pollyanna (1960) and Golden Globe Award for New Star of the Year – Actress in 1961. During her early career, she appeared in six films for Walt Disney, including her dual role as twins Susan and Sharon in the Disney film The Parent Trap (1961). Her performance in Whistle Down the Wind (a 1961 adaptation of the novel written by her mother) saw Mills nominated for BAFTA Award for Best British Actress.

During the late 1960s Mills began performing in theatrical plays, and played in more mature roles. The age of contracts with studios soon passed. For her success with Disney she received the Disney Legend Award. Although she has not maintained the box office success or the Hollywood A-list she experienced as a child actress, she has continued to make films and TV appearances, including a starring role in the UK television mini-series The Flame Trees of Thika in 1981, the title role in Disney's television series Good Morning, Miss Bliss in 1988, and as Caroline, a main character in Wild at Heart (2007–2012) on ITV in the UK. 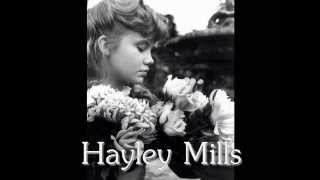 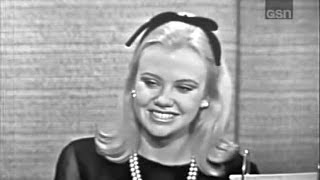 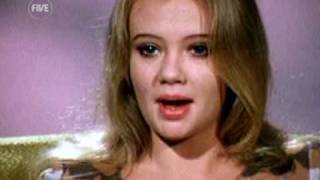