Christensen was born and raised in Cleveland, Ohio, and moved to Tampa, Florida when she was 20. She was seen by a scout from Playboy, and began to model, which "sort of interrupted" her longer term plans.

Christensen has a wide range of hobbies, including rock climbing, diving, snowboarding, hiking, and singing. She is an especially noted skateboarder, who has been skating since 1998, first with a boyfriend, then by herself. The hobby cost her a broken arm, at Skatopia in Ohio, when she fell on a metal ramp; the fracture forced her to quit her job (and her boyfriend left her). She stayed with the hobby, and later lived with professional skateboarder Anthony Furlong. Playboy airbrushed out the scars on her arm in her pictures, and asked her to skate topless for a pictorial (which she says was "... embarrassing. I was like 'this hurts really bad!'"). The hobby has been a conflict for her modeling, as she can't skate for a week before a pictorial, to avoid bruises.

Christensen continued to study while working as a model. She earned a bachelor's degree in biology, and went to veterinary school, to become a Doctor of Veterinary Medicine (D.V.M.);veterinarian, specializing in reptiles. She says she'd like to "Live in a tropical paradise [...] traveling around the world rescuing exotic animals", and has kept turtles, snakes, lizards, and frogs at her home. Other hobbies include restoring a 1968 Ford Mustang. 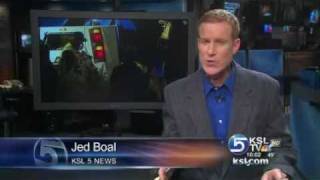 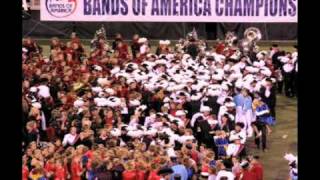 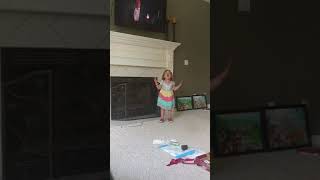 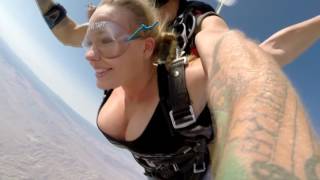