Heather Elizabeth Langenkamp (born July 17, 1964) is an American actress, producer, and prosthetic makeup artist. She began her career as an extra in the Francis Ford Coppola films The Outsiders (1983) and Rumble Fish (1983) before becoming known for her role as Nancy Thompson in Wes Craven's A Nightmare on Elm Street (1984) and Chuck Russell's A Nightmare on Elm Street 3: Dream Warriors (1987), followed by appearances in two of Craven's cult films: a victim in Shocker (1989) and a fictionalized version of herself in Wes Craven's New Nightmare (1994).

Langenkamp's other roles include the figure skater Nancy Kerrigan in the NBC television film Tonya and Nancy: The Inside Story (1994), Marie Lubbock and Amy Boutilier on the ABC sitcom Growing Pains (1988-1990) and the spin-off series Just the Ten of Us (1988-1990) which both won Primetime Emmy Awards, Dorothy in Jonathan Zarantonello's The Butterfly Room (2012), and Moto in J. J. Abrams' Star Trek Into Darkness (2013). In 2010, she served as executive producer and narrator to the documentary Never Sleep Again: The Elm Street Legacy.

Langenkamp is the co-owner of the make-up FX firm AFX Studio which has designed and manufactured award-winning make-up effects for film and television. She has worked as the special makeup effects coordinator for a variety of films including Dawn of the Dead (2004), Cinderella Man (2005), Evan Almighty (2007), and The Cabin in the Woods (2012). 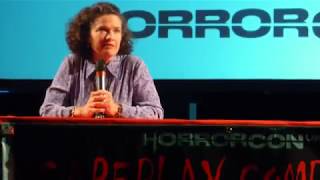 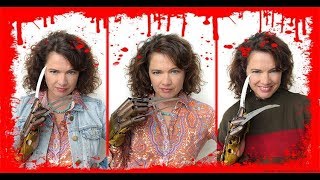 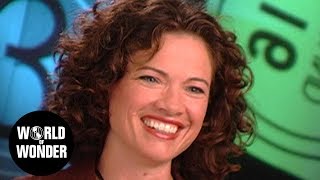 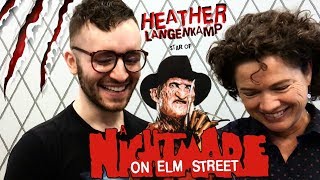 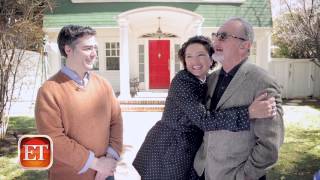 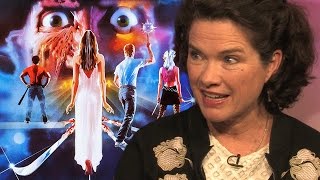