Heather Miriam Watson (born 19 May 1992) is a British professional tennis player and a Wimbledon mixed doubles champion. She is a former British No. 1 and current British No. 2 behind Johanna Konta.

She won the Mixed Doubles title at the 2016 Wimbledon Championships with Henri Kontinen.

In her junior career, Watson won the US Open and gold at the 2008 Commonwealth Youth Games. She reached No. 3 in the world on the ITF Junior Circuit. 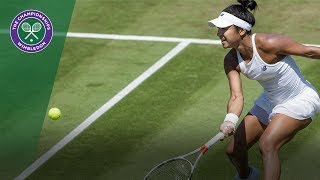 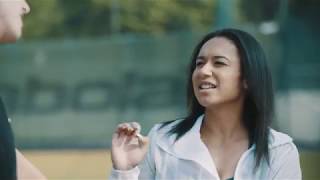 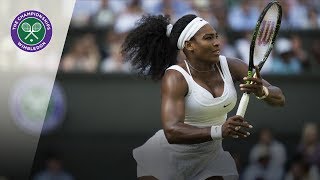