Hedda Hopper (born Elda Furry; May 2, 1885 – February 1, 1966) was an American actress and gossip columnist, notorious for feuding with her arch-rival Louella Parsons. She had been a moderately successful actress of stage and screen for years before being offered the chance to write the column Hedda Hopper's Hollywood for the Los Angeles Times in 1938. At the height of her power in the 1940s she commanded a 35 million strong readership. She was well known for her political conservatism, and during the McCarthy era she named suspected communists. Hopper continued to write gossip until the end, her work appearing in many magazines and later on radio. 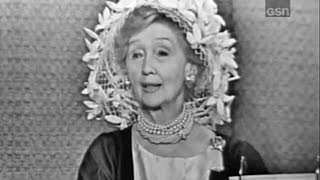 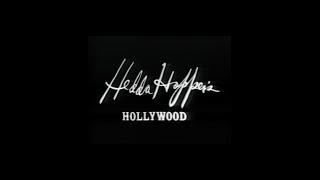 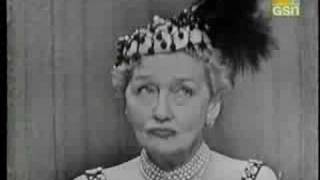 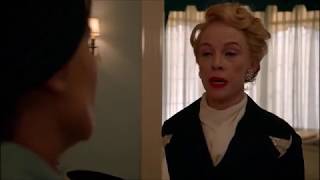 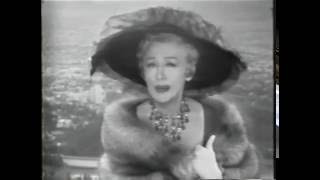