After a brief early film career in Czechoslovakia, including the controversial Ecstasy (1933) in which she is seen swimming and running nude, she fled from her husband, a wealthy Austrian ammunition manufacturer, and secretly moved to Paris. Traveling to London, she met Metro-Goldwyn-Mayer studio head Louis B. Mayer, who offered her a movie contract in Hollywood, where she became a film star from the late 1930s to the 1950s.

Lamarr is also credited with being an inventor. At the beginning of World War II, she and composer George Antheil developed a radio guidance system for Allied torpedoes, which used spread spectrum and frequency hopping technology to defeat the threat of jamming by the Axis powers. Although the US Navy did not adopt the technology until the 1960s, the principles of their work are arguably incorporated into Bluetooth technology, and are similar to methods used in legacy versions of CDMA and Wi-Fi. This work led to their induction into the National Inventors Hall of Fame in 2014. 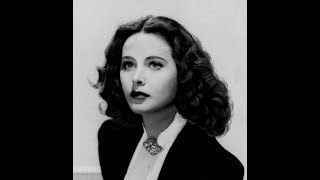 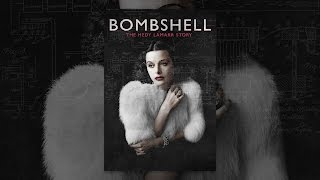 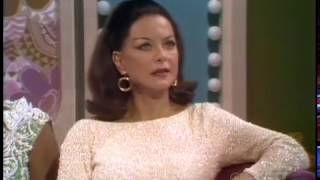