Imogene Coca (born Emogeane Coca; November 18, 1908 – June 2, 2001) was an American comic actress best known for her role opposite Sid Caesar on Your Show of Shows. Starting out in vaudeville as a child acrobat, she studied ballet and wished to have a serious career in music and dance, graduating to decades of stage musical revues, cabaret and summer stock. In her 40s, she began a celebrated career as a comedian on television, starring in six series and guest starring on successful television programs from the 1940s to the 1990s.

She was nominated for five Emmy Awards for Your Show of Shows, winning Best Actress in 1951 and singled out for a Peabody Award for excellence in broadcasting in 1953. Coca was also nominated for a Tony Award in 1978 for On the Twentieth Century and received a sixth Emmy nomination at the age of 80 for an episode of Moonlighting.

She possessed a rubbery face capable of the broadest expressions " Life magazine compared her to Beatrice Lillie and Charlie Chaplin and described her characterizations as taking "people or situations suspended in their own precarious balance between dignity and absurdity, and push(ing) them over the cliff with one single, pointed gesture". The magazine noted a "particularly high-brow critic" as observing, "The trouble with most comedians who try to do satire is that they are essentially brash, noisy and indelicate people who have to use a sledge hammer to smash a butterfly. Miss Coca, on the other hand, is the timid woman who, when aroused, can beat a tiger to death with a feather." Aside from vaudeville, cabaret, film, theater and television, she voiced children's cartoons and was even featured in the 1984 MTV music video "Bag Lady" by the band EBN-OZN, ultimately working well into her 80s. In a 1999 interview, Robert Ozn said during the shoot she was required to sit on the sidewalk in snow for hours during a blizzard with 15 degree temperatures. "While the rest of us 20-somethings were moaning about the weather, warming ourselves by a heater, this little 75 year-old lady never once complained - put us all to shame. She was the most professional artist I've ever worked with." 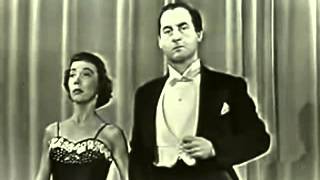 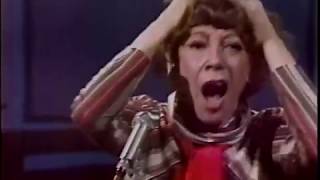 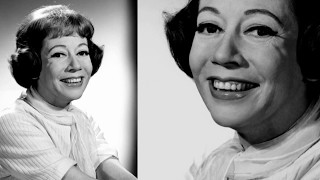 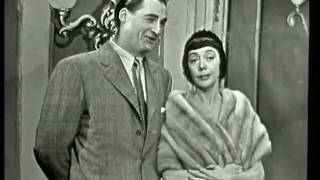 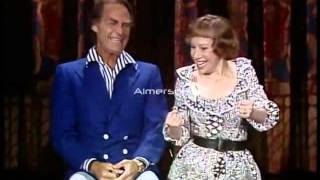 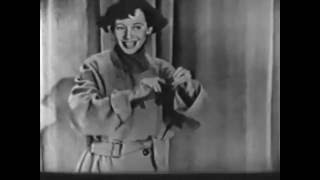