Karen Jane Allen (born October 5, 1951) is an American film and stage actress. After making her film debut in Animal House (1978), she became best known for her portrayal of Marion Ravenwood opposite Harrison Ford in Raiders of the Lost Ark (1981), a role she later reprised for Indiana Jones and the Kingdom of the Crystal Skull (2008). She also co-starred in Starman (1984) and Scrooged (1988). Her stage work has included performances on Broadway. 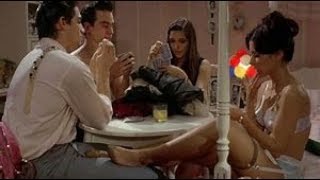 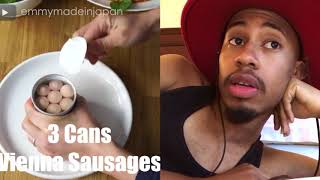 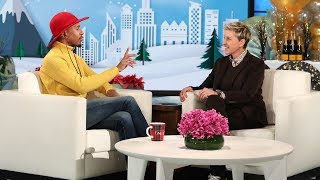 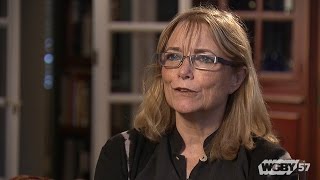 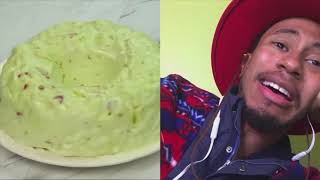 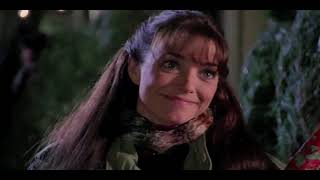