In 1975, she appeared in Dan Curtis's cult horror films Trilogy of Terror and Burnt Offerings; Robert Altman's Nashville, and The Day of the Locust, which earned her a third Golden Globe nomination. Other roles include Airport 1975 (1974), Alfred Hitchcock's Family Plot (1976), Come Back to the Five and Dime, Jimmy Dean, Jimmy Dean (1982), and Tobe Hooper's Invaders from Mars (1986).

In the 1990s, Black starred in a variety of arthouse and horror films, as well as writing her own screenplays before appearing in Rob Zombie's House of 1000 Corpses (2003), which cemented her status as a cult horror icon.

Black continued to star in low-profile films throughout the early 2000s, as well as working as a playwright before being diagnosed with ampullary cancer in 2010.

She died of the disease in Los Angeles, in August 2013. Black's career spanned over fifty years, and includes nearly two hundred film credits. 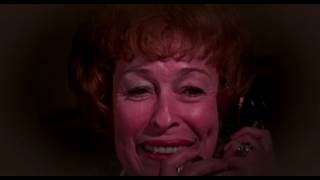 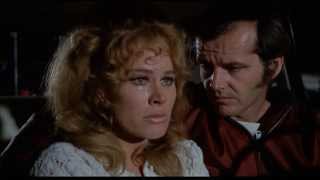 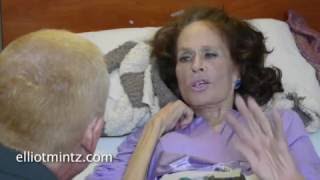