Karen Steele (March 20, 1931 – March 12, 1988) was an American actress and model with more than 60 roles in film and television. Her most famous roles include starring as Virginia in Marty, as Mrs Lane in Ride Lonesome, and as Eve McHuron in the Star Trek episode "Mudd's Women". 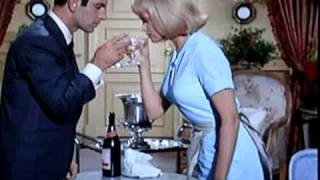 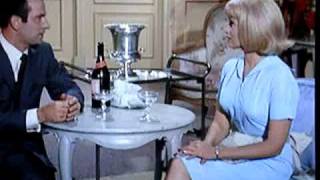 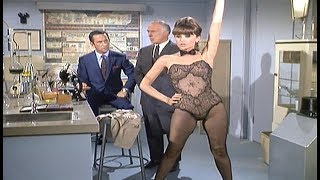 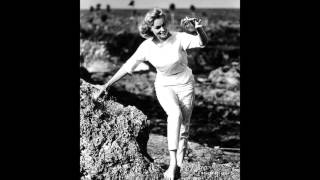 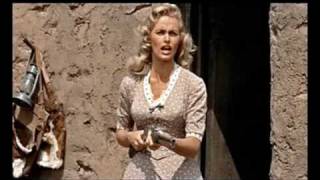