Catherine Louise Sagal (born January 19, 1954) is an American actress and singer-songwriter. She is known for playing Peggy Bundy on Married... with Children, Leela on Futurama, and Cate Hennesy on 8 Simple Rules. In the latter role, Sagal worked with John Ritter until his death, leading to Sagal's taking over as the series lead for the remainder of the show's run. She is also widely known for her role as Gemma Teller Morrow on the FX series Sons of Anarchy, for which she won the Golden Globe Award for Best Actress – Television Series Drama in 2011.

Sagal was also a series regular on the CBS sitcom Superior Donuts.

Collegiate a cappella group the Barden Bellas enter into an international competition that no American team has ever won.

It's been three years since the Bellas brought their signature vocals, style and attitude to become the first... 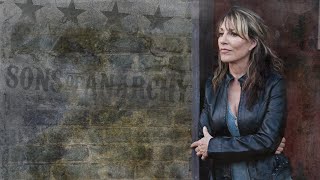 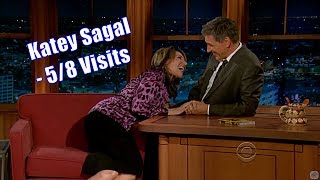 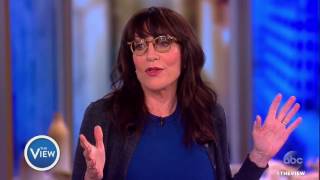 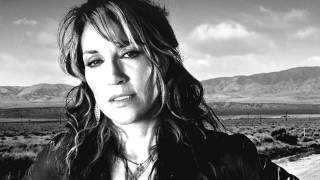 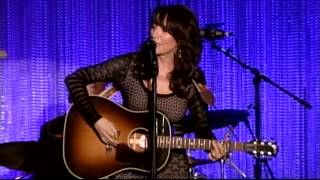