Katherine Marie Helmond (born July 5, 1929) is an American film, theater and television actress and director. In her five decades of television acting, she is known for her starring role as the ditzy matriarch, Jessica Tate, on the ABC prime time soap opera sitcom, Soap (1977–1981) and her co-starring role as feisty mother, Mona Robinson on Who's the Boss? (1984–1992). She also played Doris Sherman on Coach and Lois Whelan on Everybody Loves Raymond. She has also appeared as a guest on several talk and variety shows. 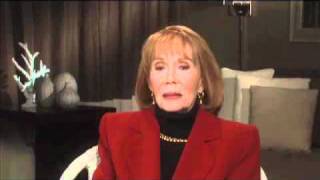 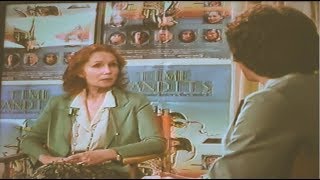 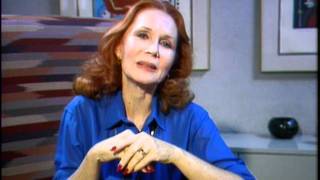 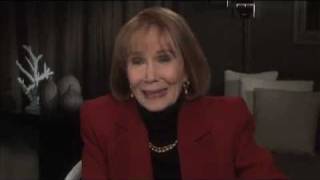 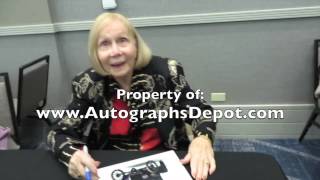