Kathryn Alexandre is a Canadian actress. She is the acting double of Tatiana Maslany in the BBC America/Space show Orphan Black and acts as all eleven of the roles of clones opposite Maslany, but does not appear in the final episodes since motion control cameras and post-production compositing are used to replace her with Maslany. She graduated from University of Toronto Mississauga and Sheridan College in 2011 and won awards in stage management. 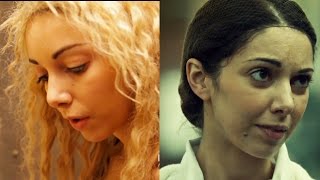 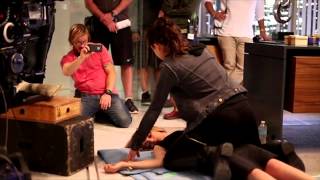 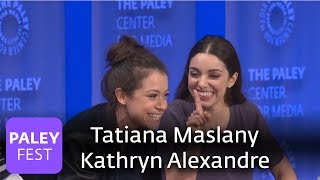 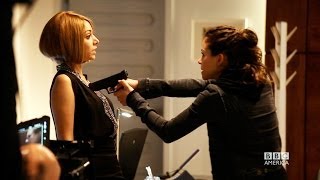 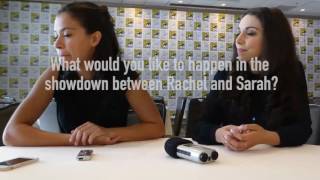