Kathryn Eisman (born 14 June 1981) is an Australian fashion and lifestyle television journalist, author and former model. She was part of the two-time Emmy nominated E! News Entertainment team, and the author of two books. Kathryn is daughter of Peter and Sylvia Eisman, a Sydney based pediatrician and an educator, respectively. She is niece of John Eisman honored the Order of Australia. and granddaughter of Anna Reich, the last known holocaust survivor from Sydney to have been in Schindler's List. She later went to Australia where she became a fashion identity, philanthropist and businesswoman.

Travel in style with VS Sassoon's new Go Travel Dryer - the first travel sized dryer on the market with 2,000...

VS Sassoon has launched the Desired Styling Set; if what you desire is luxurious hair comined with a little...

VS Sassoon Wet and Dry Straightener

VS Sassoon launches this season's styling essential the Wet and Dry Straightener! Designed to save time, tame... 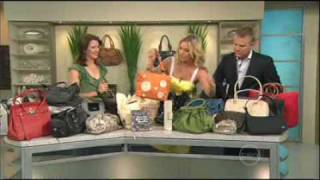 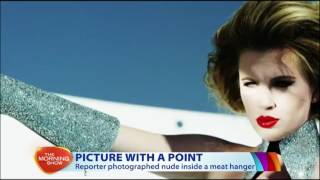 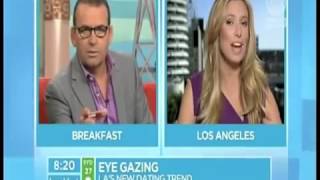 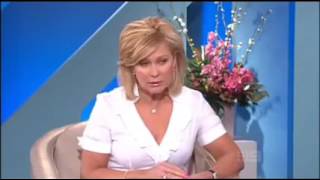 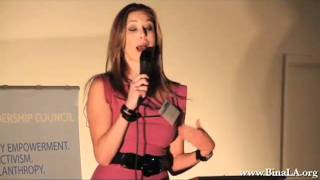 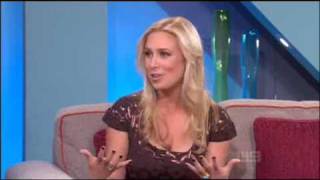