On television, Baker starred as Dr. Jill Brock in the CBS drama series, Picket Fences (1992-1996), for which she received three Primetime Emmy Award for Outstanding Lead Actress in a Drama Series and Golden Globe and Screen Actors Guild Awards. She later received three additional nominations and a Primetime Emmy Award for her performances in Touched by an Angel, Boston Public and Door to Door.

This thoroughly engaging comedy/drama is based on the critically acclaimed and best selling novel of the same...

Author P.L. Travers travels from London to Hollywood as Walt Disney adapts her novel Mary Poppins for the big screen. 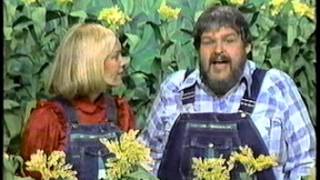 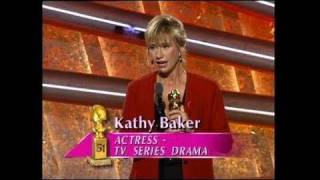 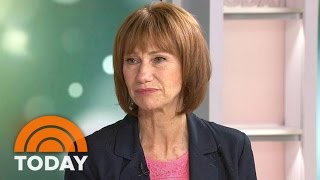