Kathy Ann Najimy ( nə-JIM-ee; born February 6, 1957) is an American actress, voice actress and comedian. She is best known for voicing Peggy Hill on the animated television series King of the Hill, and her roles as Sister Mary Patrick in the comedy film Sister Act, Mary Sanderson in the comedy-fantasy film Hocus Pocus, and Olive Massery on the comedy series Veronica's Closet. Prior to her film work, Najimy was best known for two Off-Broadway shows with Mo Gaffney working as the duo Kathy and Mo. One of the shows became an HBO comedy special and garnered Najimy her first nationwide fan base.

After hundreds of lonely years doing what he was built for, WALL.E (short for Waste Allocation Load Lifter... 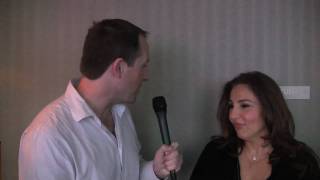 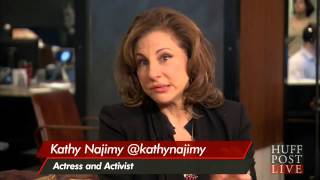 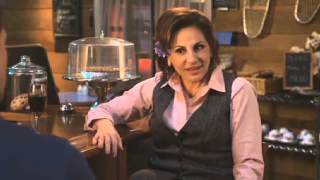 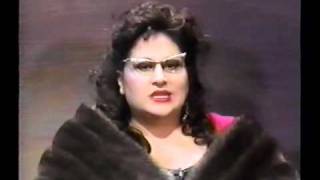 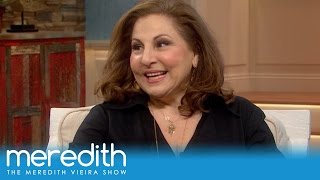