Katie Findlay (born August 28, 1990) is a Canadian actress. She is best known for her role as Rosie Larsen in the American crime drama television series The Killing. From 2013 to 2014, Findlay portrayed Maggie Landers in The CW's teen drama The Carrie Diaries. From 2014 to 2015, Findlay starred as Rebecca Sutter in the first season of the ABC series How to Get Away with Murder. In 2017 she joined the cast of FXX comedy series Man Seeking Woman in the show's third season. 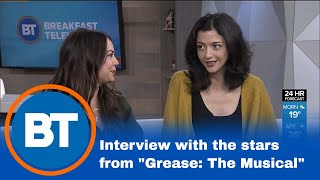 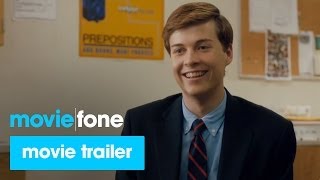 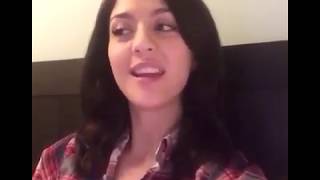 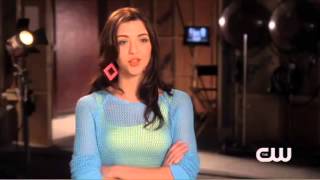 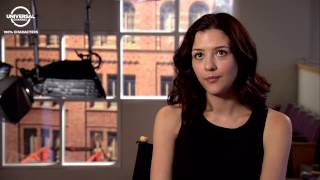