Katie Griffin (born January 14, 1973) is a Canadian actress and singer. She has had roles in several television movies and feature films. In cartoons, her best-known roles include the voices of Sailor Mars in the original English dub of Sailor Moon, and Alex in Totally Spies!. She is also the voice of Laugh-a-Lot Bear in Care Bears: Journey to Joke-a-lot and as a plush toy. 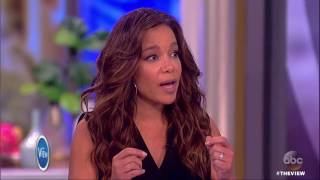 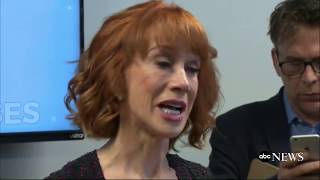 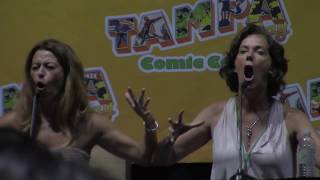 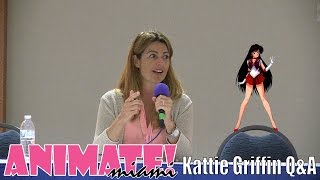 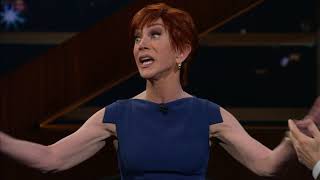 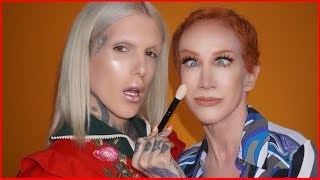