Keisha Castle-Hughes (born 24 March 1990) is a New Zealand actress who rose to prominence for playing Paikea "Pai" Apirana in the film Whale Rider. The film was nominated for many awards, including an Academy Award for Best Actress (at the time the youngest person nominated in the Best Actress category) and an award at the Broadcast Film Critics Association Awards for Best Young Actor/Actress, which she won in 2004.

Since she made her film debut, Castle-Hughes has appeared in various films including Hey, Hey, It's Esther Blueburger, Piece of My Heart and Star Wars: Episode III – Revenge of the Sith. She also performed as Mary of Nazareth in the 2006 film The Nativity Story. In 2015, she joined the cast of the HBO TV series Game of Thrones in Season 5 as Obara Sand. Oscar Nominee Keisha Castle-Hughes Is Having A Whale Of A Time.

For New Zealander Keisha Castle-Hughes, a potential Oscar nomination was the furthest thing from her mind when...

Pai loves Koro more than anyone in the world, but she must fight him and a thousand years of tradition to fulfil her destiny. 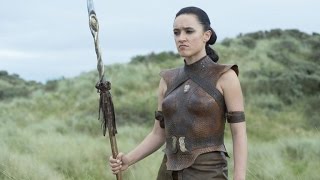 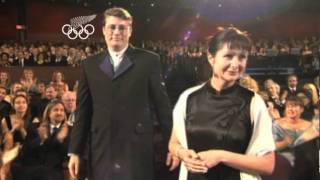 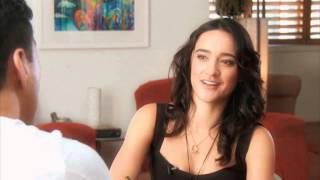 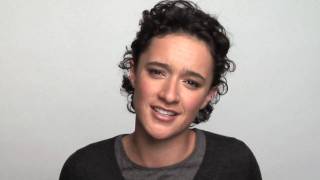