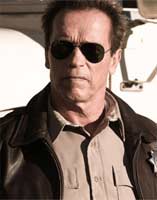 The Last Stand; On his day off, the reluctant small town Sheriff (Arnold Schwarzenegger) becomes involved in a...

Benedict Cumberbatch The Penguins of Madagascar

The Penguins' transition from beloved supporting characters in .Madagascar. to headlining their own big screen...

After getting a taste for blood as children, Hansel and Gretel have become the ultimate vigilantes, hell bent on retribution. 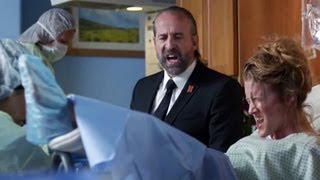 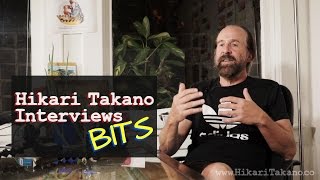 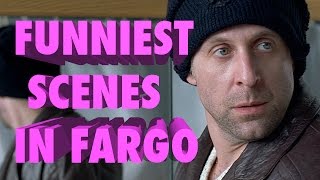 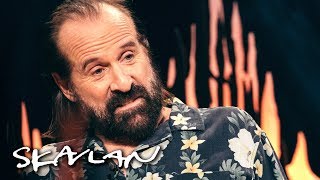 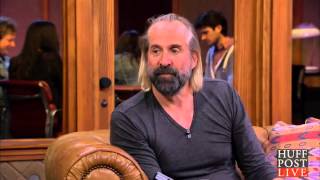