Quentin Mosimann (born 14 February 1988 in Geneva, Switzerland) is a Swiss DJ and music producer. He has been ranked in the top 100 of the best disc jockeys for four consecutive years by DJ Mag, ranking 93rd in 2015. Quentin Mosimann took up his DJ career in the south of France, in Saint-Tropez when he was only 14. At age of 20, he won the French TV reality show Star Academy, and gained success with 2 albums in Universal Music ('Duel' & 'Exhibition') and a tour featuring a show at the famous Olympia of Paris. That was a stairway to his current international career of "DJ Singer". 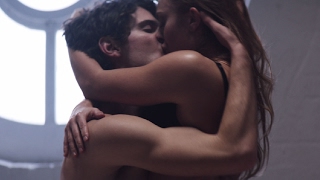 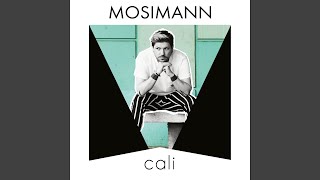 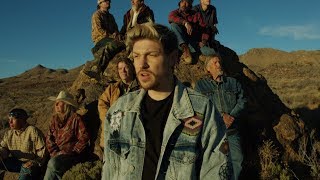 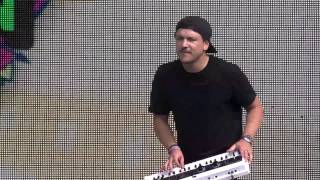 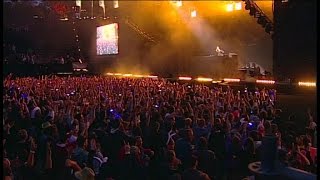