Reba Sabrina Hinojos (born September 16, 1984), better known by her stage name Sabrina Bryan, is an American singer, actress, author, songwriter, fashion designer, choreographer, dancer, and television personality best known as a member of the girl group The Cheetah Girls, and for starring in the Disney Channel Original Movie of the same name and its sequels, The Cheetah Girls 2 and The Cheetah Girls: One World. Before she appeared on television, Bryan was a dancer, and trained at Hart Academy of Dance, located in La Habra, California.

Girl power is back again as Chanel, Dorinda and Aqua return in their third adventure as the sassy, stylish and...

Meet THE CHEETAH GIRLS: four New York teens facing the challenges of growing up as they dance and sing their way toward that elusive record deal.

Warm up your vocal chords and put your best foot forward as the glamourous New York City teens, Galleria,... 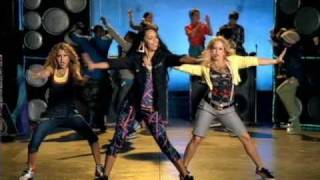 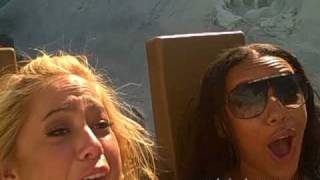 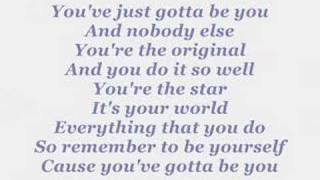 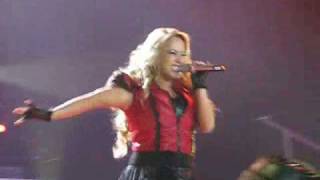 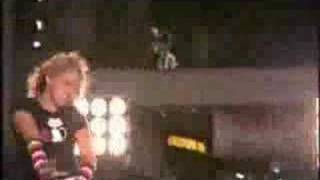