Sabu Dastagir (27 January 1924 – 2 December 1963), known as Selar Shaik Sabu and Sabu Francis, was an Indian film actor who later gained United States citizenship. He was normally credited only by his first name, Sabu, and is primarily known for his work in films during the 1930s–1940s in Britain and America. He was inducted into the Hollywood Walk of Fame in 1960. 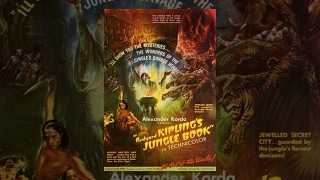 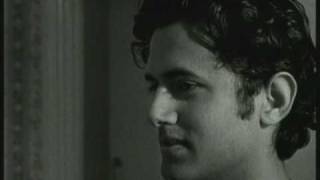 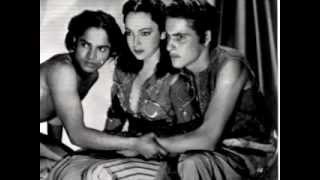 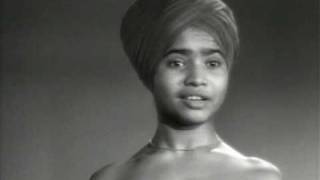 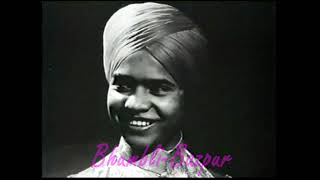