Sally Ann Howes (born 20 July 1930) is an English actress and singer who holds dual British-American citizenship. Her career on stage, screen and television has spanned over six decades. She is best known for the role of Truly Scrumptious in the 1968 musical film Chitty Chitty Bang Bang. She was nominated for the Tony Award for Best Lead Actress in a Musical in 1963 for her performance in Brigadoon. 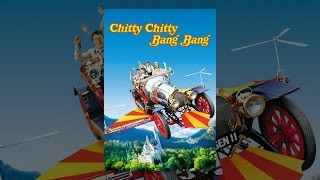 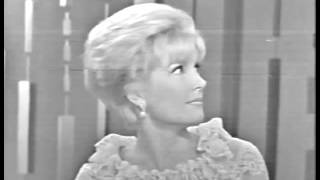 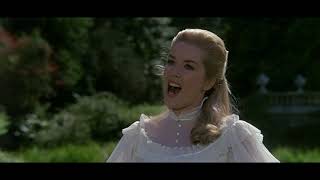 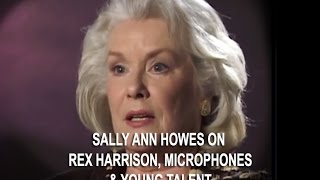 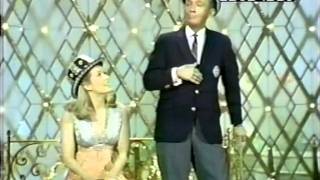 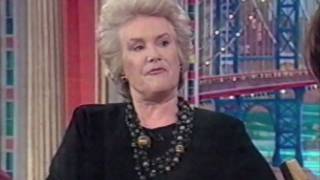