Sally Cecilia Hawkins (born 27 April 1976) is an English actress. She made her film debut in Mike Leigh's All or Nothing in 2002. She continued working with Leigh, appearing in a supporting role in Vera Drake (2004) and taking the lead in Happy-Go-Lucky (2008), for which she won several awards including the Golden Globe Award for Best Actress in a Motion Picture – Musical or Comedy and Silver Bear for Best Actress.

Hawkins appeared in two Woody Allen films, Cassandra's Dream (2007) and Blue Jasmine (2013); for the latter, she received Best Supporting Actress nominations for the Academy Award and BAFTA Award. She played the lead role in Made in Dagenham (2010), Paddington (2014), Maudie (2016), and Paddington 2 (2017). For starring as a mute cleaning woman in the fantasy film The Shape of Water (2017), Hawkins earned acclaim and received nominations for the Academy Award, BAFTA Award, Golden Globe Award and a Screen Actors Guild Award for Best Actress.

Hawkins started her career as a stage actress, appearing in productions such as Romeo and Juliet, playing Juliet, Much Ado About Nothing, and A Midsummer Night's Dream. She appeared in stage productions with the Royal Court Theatre in London, and in 2010 she made her Broadway debut in Mrs. Warren's Profession. In 2012, she starred in Constellations at the Royal Court Theatre which later transferred to the Duke of York's Theatre in the West End. On television, she appeared in the BBC adaptations of Tipping The Velvet (2002) as Zena Blake, and Fingersmith (2005) as Sue Trinder. She also appeared as Anne Elliot in Persuasion (2007), ITV's adaptation of Jane Austen's novel.

In a hotel room in Toronto, a slightly injured but perpetually smiling Sally Hawkins is genuinely surprised by...

X+Y follows Nathan, an awkward, idiosyncratic teenager, grappling with the sudden death of the one person who understood him; his father. 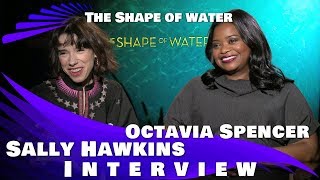 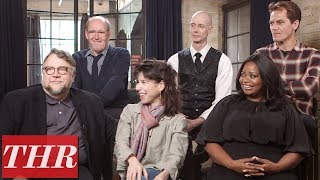 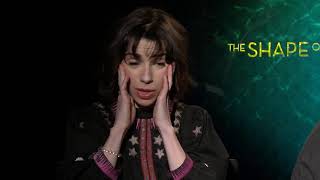 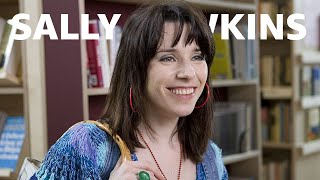 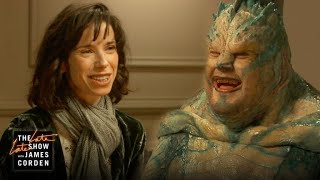 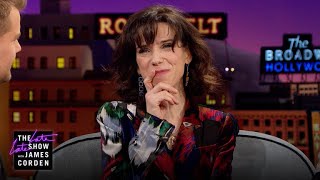