At age 18, Kellerman signed a recording contract with Verve Records, but her first album (Roll With the Feelin') was not recorded until 1972. A second album, Sally, was released in 2009. Kellerman also contributed songs to the soundtracks for Brewster McCloud (1970), Lost Horizon (1973), Rafferty and the Gold Dust Twins (1975), and Boris and Natasha: The Movie (1992).

She has done commercial voice-over work for Hidden Valley Ranch salad dressing, Mercedes-Benz and Revlon. Kellerman's animation work includes The Mouse and His Child (1977), Sesame Street Presents Follow That Bird (1985), Happily Ever After (1990), Dinosaurs (1992), Unsupervised (2012), and The High Fructose Adventures of Annoying Orange (2013). In April 2013 she released her memoir Read My Lips: Stories of a Hollywood Life, describing her trials and tribulations in the entertainment business. 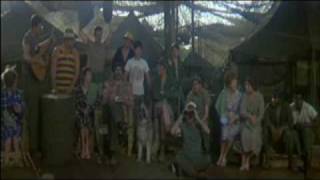 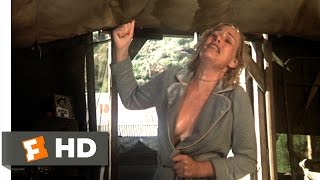 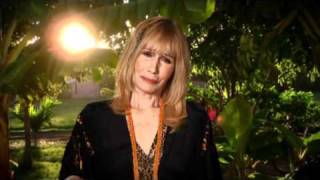 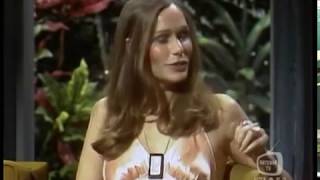 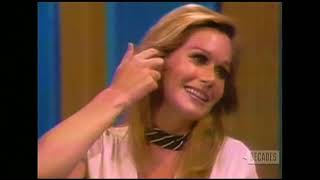