Sally Anne Struthers (born July 28, 1947) is an American actress, spokeswoman and activist. She played the roles of Gloria Stivic, the daughter of Archie and Edith Bunker (played by Carroll O'Connor and Jean Stapleton) on All in the Family, for which she won two Emmy awards, and Babette on Gilmore Girls. She was the voice of Charlene Sinclair on the ABC sitcom Dinosaurs and Rebecca Cunningham on the Disney animated series TaleSpin. 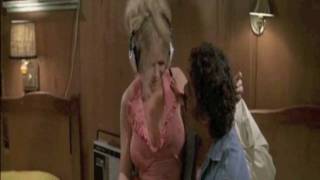 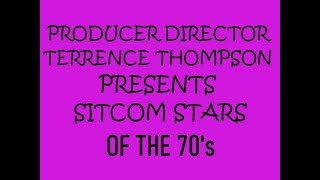 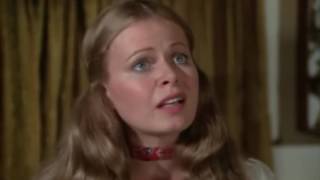 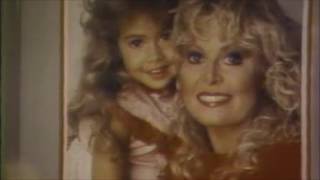 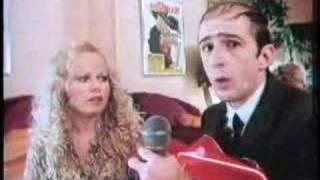 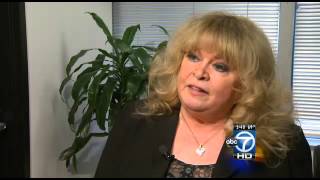