Nigel John Dermot Neill (born 14 September 1947), known professionally as Sam Neill, is a New Zealand actor who first achieved leading roles in films such as Omen III: The Final Conflict, Possession, and Dead Calm and on television in Reilly, Ace of Spies. He won a broad international audience in 1993 for his roles as Alisdair Stewart in The Piano and Dr. Alan Grant in Jurassic Park, a role he reprised in 2001's Jurassic Park III. Neill also had notable roles in Merlin, The Hunt for Red October, Peaky Blinders, and The Tudors. In 2016, he starred in Hunt for the Wilderpeople alongside Julian Dennison, to great acclaim.

With his remastering of the epic into a state-of-the-art 3D format, Spielberg introduces the three-time Academy...

Legend of the Guardians: The Owls of Ga'Hoole DVD

Legend of the Guardians: The Owls of Ga'Hoole follows Soren, a young owl enthralled by his father's epic stories... 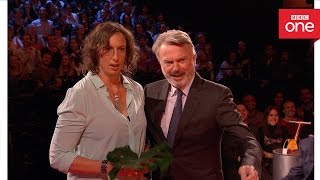 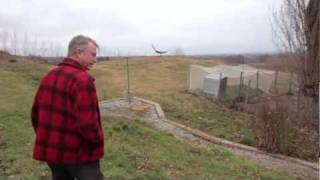 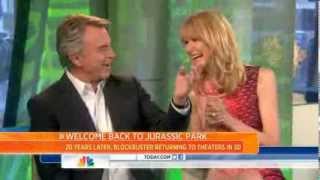 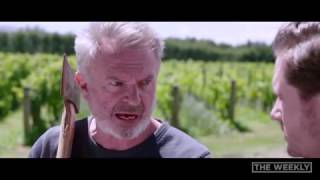 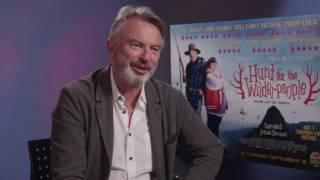 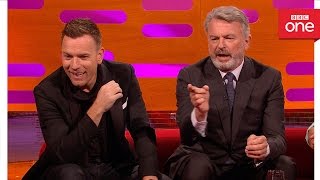