Samantha Jane Barks (born 2 October 1990) is a Manx actress and singer who has performed on stage and screen as well as television. She rose to fame after coming in third in the BBC talent show–themed television series I'd Do Anything in 2008. In 2012, she starred alongside Jonathan Bailey in the Disney Channel series Groove High, and made her film debut as Éponine in the film version of the musical Les Misérables. 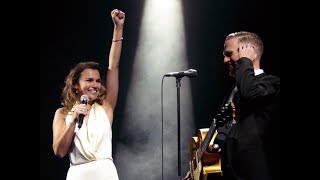 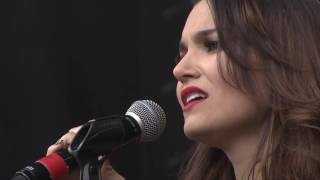 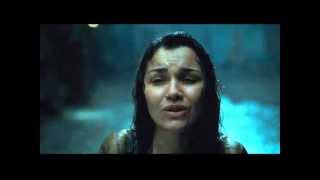 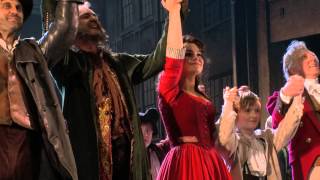 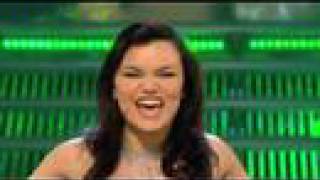