Samantha Eggar (born 5 March 1939) is an English-American film, stage, television, and voice actress. After beginning her career in Shakespearean theatre, she rose to fame for her performance in William Wyler's thriller The Collector (1965), which earned her a Golden Globe Award and an Academy Award nomination for Best Actress.

She later appeared as Emma Fairfax in Doctor Dolittle (1967), and the American drama The Molly Maguires (1970). In the early 1970s, Eggar relocated to the United States and Canada, where she later starred in several horror films, including The Dead Are Alive (1972), The Uncanny (1977), and David Cronenberg's cult thriller The Brood (1979).

Eggar has also worked as a voice actress, as Hera in Walt Disney's Hercules (1997), and lent her voice to several video games, including Gabriel Knight 3: Blood of the Sacred, Blood of the Damned and 007: Nightfire. Her television work includes roles on Fantasy Island, and a recurring part as Charlotte Devane in the soap opera All My Children in 2000. 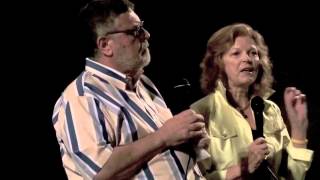 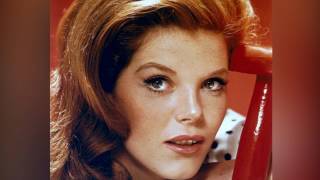 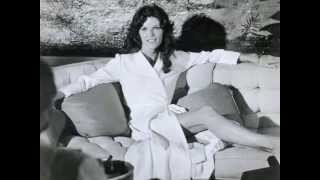