Lane was a footy fanatic even during secondary education at St Michael's Grammar School where she had a keen interest in sport as well as aerobics and drama and began writing about Australian Rules Football while completing a Bachelor of Arts and language degree in French at Melbourne University. She now has experience across all media - print, online, television and radio as well as public speaking engagements. 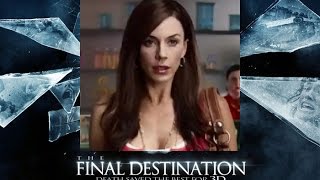 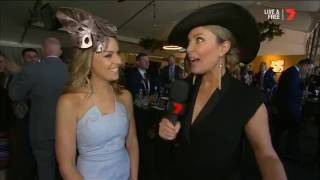 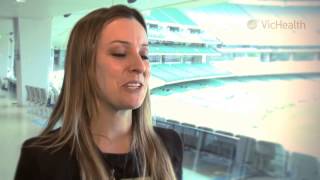 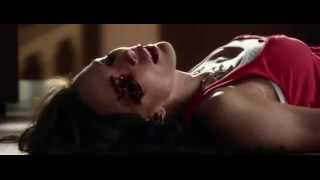