Her earliest appearances were on British television sketch comedy shows A Kick Up the Eighties (with Rik Mayall and Miriam Margolyes) and Three of a Kind (with Lenny Henry and David Copperfield). After a brief singing career, she appeared as Candice Valentine in Girls on Top with Dawn French and Jennifer Saunders.

She emigrated from the United Kingdom to the United States where she starred in her own network television comedy series, The Tracey Ullman Show, from 1987 until 1990, which also featured the first appearances of the long-running animated media franchise, The Simpsons. She later produced programs for HBO, including Tracey Takes On... (1996–99), for which she garnered numerous awards. Her sketch comedy series, Tracey Ullman's State of the Union, ran from 2008 to 2010 on Showtime. She has also appeared in several feature films. Ullman was the first British woman to be offered her own television sketch show in both the United Kingdom and the United States. In 2016, she returned to British television with the BBC sketch comedy show Tracey Ullman's Show, her first project for the broadcaster in over thirty years; this led to the creation of the topical comedy series Tracey Breaks the News in 2017.

Anna Kendrick Into The Woods

.Into the Woods. is a modern twist on the beloved Brothers Grimm fairy tales, intertwining the plots of a few...

Sigourney Waever has been a part of American film for close to three decades, and now as the narrator of the...

Kronk finds himself covered in a heap of trouble. It is only with the help of friends both old and new that Kronk learns to be true to his groove. 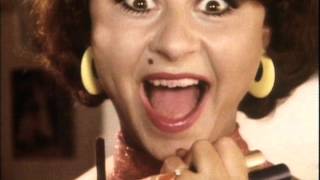 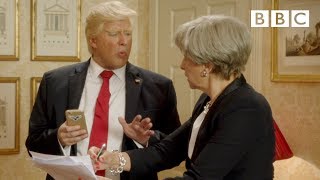 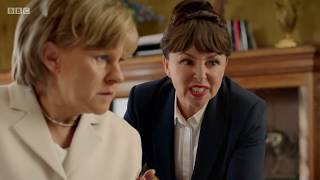 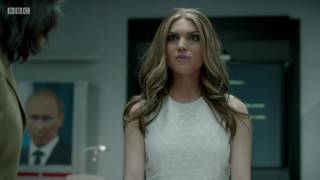 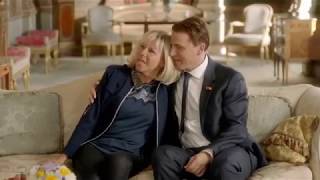 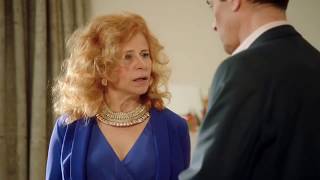